+ We can solve climate change – if we involve women - CII Blog

We can solve climate change – if we involve women

With the 2030 deadline for achieving the Sustainable Development Goals approaching, the fight against climate change intensifies each year, with governments pumping resources into achieving them.

One of the most critical SDGs is SDG 5, achieving gender equality and empowering all women and girls, because it will have positive cascading effects on the achievement of the other SDGs, including quality education, poverty alleviation, clean energy, reduced inequalities, good health and wellbeing, zero hunger, clean water and sanitation, decent work and economic growth and most importantly, climate action.

We are already seeing some of the devastating effects of climate change, with increasing floods, hurricanes and other natural disasters. Women are the most vulnerable in these situations, facing the maximum risk due to their socio-economic status. With 70% living in poverty, women are disproportionately affected by extreme weather events, loss of agricultural productivity, destruction of life and property and so on, all of which stem from the climate crisis.

Women also have the knowledge and understanding of what is needed to adapt to changing environmental circumstances in order to determine practical solutions. But women remain a largely untapped resource due to existing biases, including restricted land rights, lack of access to training, technology and financial resources, and limited access to political decision making due to under representation. For practical and effective climate change mitigation, we must unleash the knowledge and capability of women.

To find sustainable solutions, it is critical to recognize the important contributions of women as decision makers, caretakers, stakeholders, experts and educators across all sectors. Greta Thunberg, Christina Figueres and Franny Armstrong, to name a few, are already leading the way in not only climate change advocacy but also in crafting sustainable, long-term solutions.

According to McKinsey, in a “full potential” scenario in which women play an identical role in labour markets to men, as much as $28 trillion, or 26%, could be added to global annual GDP by 2025. This is more than enough to bridge the climate finance gap needed to fund the battle against climate change, which stands at €530 billion ($585 billion) per year by 2020 and €810 billion ($894 billion) by 2030. Just increasing the participation of women in the labour force will sufficiently increase the world’s GDP for financing sustainable development.

One of the most potent tools for increasing the effectiveness of women in climate change mitigation is renewable energy, which can help transform the lives of women by improving their health, providing them with better livelihood prospects, improving their education opportunities and more. In fact, it offers women many entrepreneurial avenues for further deployment of renewable energy, which in turn mitigates carbon emissions.

And rural women will be the primary beneficiaries. Looking at examples such as Solar Sister in Africa, renewable energy increases women’s relevance in society, shields them from harmful health effects of indoor pollution (through burning of biomass) and makes them agents of climate change mitigation through their involvement in renewable energy deployment.

The World Economic Forum’s Global Gender Gap Report 2013 found “a nation’s competitiveness in the long term depends significantly on whether and how it educates and utilizes its women” and whether they have “the same rights, responsibilities and opportunities as men.”

Women bring more empathy and inclusiveness in their advocacy and problem-solving, which enhances their efficacy as sustainability leaders. Whether it’s tribal women in Udaipur, Rajasthan, becoming green entrepreneurs, or Barefoot College in Rajasthan creating female solar engineers, or women-led self-help groups in Trichy, Tamil Nadu, mobilizing funds for water and sanitation (important components of sustainability), there are examples of women everywhere leading the way to a sustainable future.

As elucidated by a position paper by UN Women in 2015, “women’s empowerment and gender equality have a catalytic effect on the achievement of human development, good governance, sustained peace, and harmonious dynamics between the environment and human populations”.

At the national and sub-national level, effective policies, projects and programmes for gender equality must be crafted to ensure equal space and resources for women and men to participate in climate change decision making. There must be investments in multi-stakeholder, multi-sectoral and participatory Climate Change Gender Action Plans to integrate gender-related concerns and build on the capabilities, unique knowledge and perspectives of women, to not only build their climate resilience but also make them active agents of mitigation. Climate finance should be made available to men and to women to share the mutual benefits, rather than exacerbating existing inequities.

The endeavour to protect the Earth and survive in the Anthropocene stage requires a collective effort, which, as the Agenda 2030 motto says, cannot “leave anyone behind”. Gender equality is a prerequisite, and the new world order must include women leading the way, capitalizing on their caregiving, educating and nurturing selves. As Neri Oxman said: “It demands of us for the first time, that we mother, nature.”

Note: This article was first published on World Economic Forum on 16 Sept 2019

Moving Towards a Circular Economy Through Innovative 3R Approaches 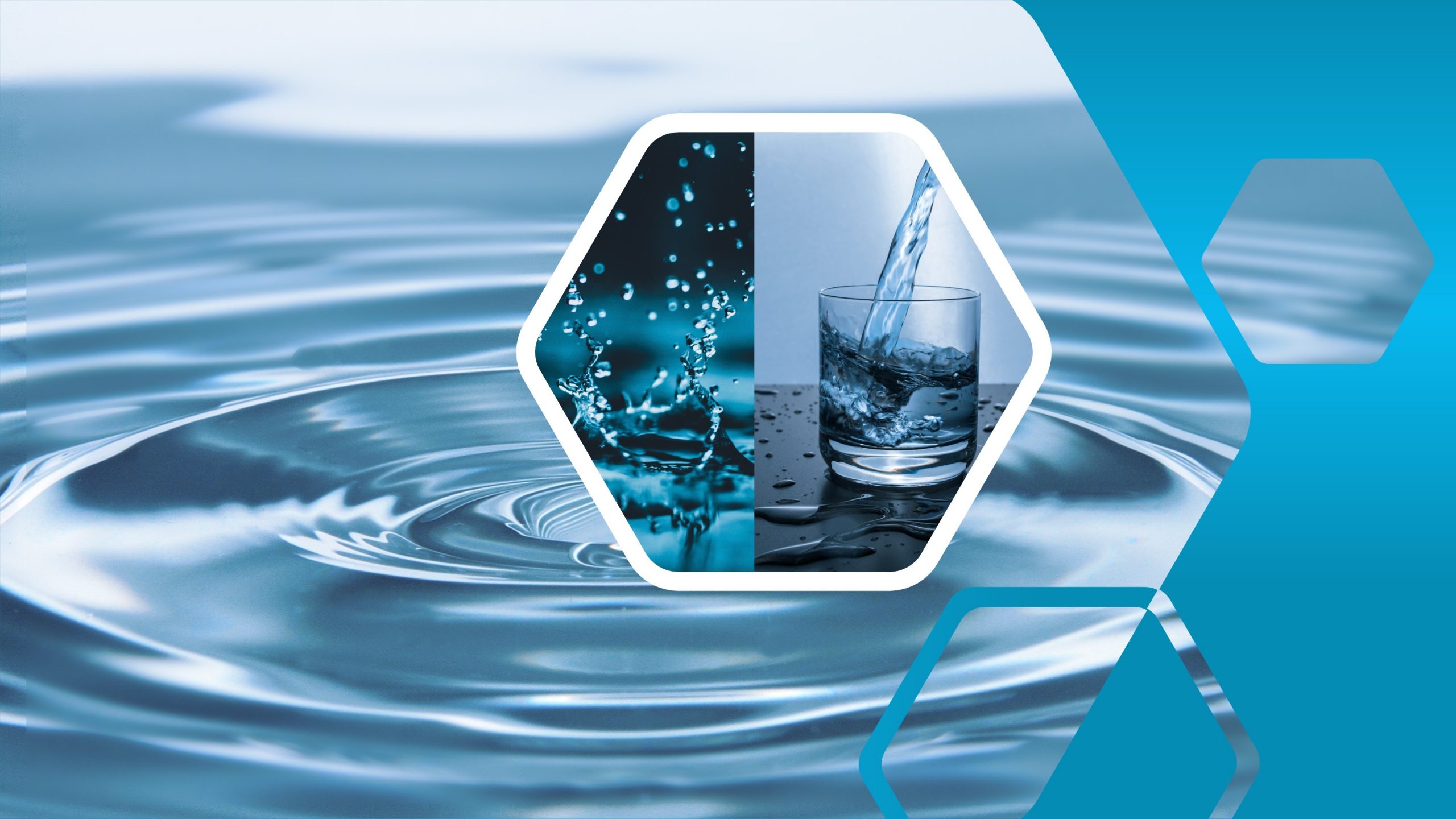