+ Transform the journey: Better commutes for all - CII Blog

Transform the journey: Better commutes for all

India has one of the largest road networks in the world, spanning over 5.8 million km. It comprises of national & state highways and urban & rural roads. National Highways Authority of India (NHAI) accomplished the construction of 3,979 km of national highways in the FY20, its highest ever construction in a single fiscal.

As the Indian roads carry approximately 90 percent of the country’s passenger traffic, it is important to address some key challenges. Quality of road infrastructure, air pollution, road congestion, inadequate means of public transportation, and lack of modal options are some of the challenges that need to be addressed to realize an effective mass transit system. Efficient urban mobility, integrated transportation, efficient public transportation, and last-mile para-transport connectivity are among the key building blocks of the Smart Cities Mission.

Public transportation so far has lagged  the rapid urbanisation and exponential growth of Indian cities. Many urban citizens use private vehicles for their commutes which further adds to the severe congestion of city roads. On average, Indians spend nearly 7 percent of their day commuting to the office, taking about 3 minutes per kilometre on an average.

There has been a major thrust on creating an ecosystem consisting of multiple last-mile connectivity options to ensure safe transit of passengers from the metro station (or bus station) to the destination. Delhi Metro Rail Corporation (DMRC) is taking significant strides in strengthening public transportation across National Capital Region (NCR) by plugging the last-mile connectivity gap. It has tied-up with a micro-mobility startup, e-scooter firm, and ride-hailing company to add more options for commuters. It is increasingly encouraging commuters to opt for e-scooters, cycles, and other sustainable commute options.

As per a report, the bus ridership numbers are either stagnated or falling. Overcrowding and sub-standard vehicles are further adding woes to the quality of service. Atal Mission for Rejuvenation and Urban Transformation (AMRUT) and Faster Adoption and Manufacturing of Electric/Hybrid (FAME) schemes were launched by the Government for transforming the urban transport system and building amenities in cities to improve the quality of life for all.

Phase III of Pradhan Mantri Gram Sadak Yojana (PMGSY), a programme to augment the road infrastructure in rural parts of India, was launched on the sidelines of the National Workshop on PMGSY. This will consolidate 1,25,000 kilometres through routes and major rural links that connect habitations to hospitals, higher secondary schools, and Gramin Agricultural Markets (GrAMs). The estimated project cost is Rs 80,250 crores for the period 2019-20 to 2024-25.

The introduction of FASTags, Radio Frequency Identification (RFID) based prepaid rechargeable tags for automatic toll collection, was a major initiative to reduce queue time and congestion at toll gates. The move of making FASTags compulsory for vehicle insurance will bring more vehicles under the ambit of insurance.

‘One-Nation-One-Card’, a smart card valid for all modes of public transport in the country is a citizens-first initiative for commuters using public transportation.  It can also be used to make payments across segments such as metro, bus, suburban railways, as well as retail shopping.

Currently, the COVID-19 pandemic has led to significant changes in public transportation systems. These steps are necessary for controlling the spread of the Coronavirus. Cab companies have instructed their driver-partners to take precautionary steps like maintaining social distancing, disinfecting the seats, wear masks and turning off the AC to avoid the recirculation of air.

The provision of blankets and curtains in AC coaches of trains is temporarily withdrawn to prevent the spread of the virus. Flight passengers are mandated to wear face masks throughout their journey.

Many of these changes in the public transportation systems might become the new normal in the post-COVID-19 world. 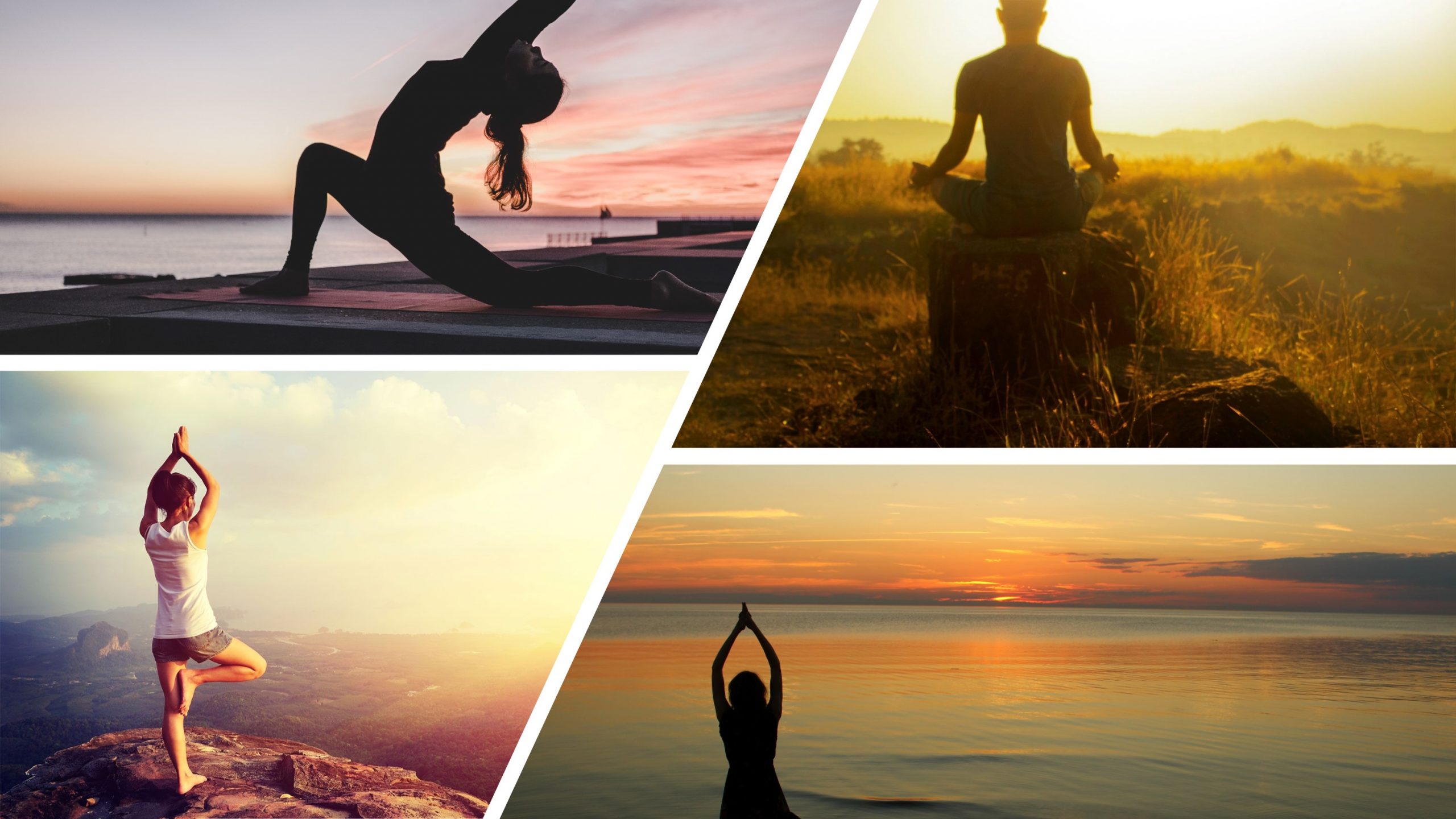