+ The Business of Christmas - CII Blog

The Business of Christmas

Ever since the first Christmas was celebrated on December 25, AD 336 in Rome, it continues to be celebrated with great religious fervour the world over, especially in the West. Amidst the build-up through Halloween, Remembrance Day, and other festivals, it culminates with the midnight Mass conducted by the Pope himself out of the Vatican. It serves as a great occasion to bring not only Christians but all humans together amidst a spirit of togetherness, joy, laughter and merriment.

Christmas is typically a peak selling season for retailers in many nations around the world. Sales increase dramatically as people purchase gifts, decorations and supplies to celebrate. In the United States, it has been calculated that a quarter of all personal spending takes place during the Christmas/holiday shopping season. During this holiday season, industry segments like retail, gifting and the hospitality, travel & tourism industry are direct beneficiaries of the spending during the “Christmas mood”.

Like elsewhere around the world, Christmas is hugely popular in India too. It is celebrated among all religions and ethnic groups with equal vigour – shopping being the focal point of the holiday spirit. After a temporary spending dip in the post-Diwali period, the Indian market sees a huge surge in sales and gifts during Christmas.

While the global gifting market is estimated to be USD 475 billion, India is expected to be one of the strongest contributors by 2024. Presently it is pegged at USD 30 billion with festival gifting contributing USD 7.5 billion, personal gifting USD 20 billion and corporate gifting at USD 2.5 billion. Digital spending constitutes roughly 20% of the market with USD 400 million.

The gifting market profiling too is changing, with personal gifting as a culture on the rise. Gifts are moving from “promotional’ to “emotional” and need to be unique, stylish, and personalized, in tune with perceived preferences to reflect status as well. Smart phone proliferations too have propelled Indians to embrace digital gifting, as 2 out of 3 persons prefer to send or receive e-gift cards as compared to physical cards. Digital gifting is slated to grow three-fold in the near future.

Christmas provides yet another opportunity for Indians to take a family holiday, encompassing travel, tourism and hospitality. With rising incomes amongst its 1.3 billion strong population, domestic tourism visits totalled 16.5 billion in 2017, up by 2.3 per cent over the previous year and rising from 526 million visits a decade earlier!

Travel and tourism comprised USD 234 billion or 9.4 per cent of India’s GDP in 2017 and is expected to rise to 7.5% in 2018. Forecasts indicate it touching USD 492 billion in 2028 comprising 9.9% of the Indian GDP. Domestic travel remains dominant and comprised 87.2 per cent in 2017, with foreign visitors notching up a mere 12.8 per cent. It directly supported over 26 million jobs in 2017 and will potentially provide over 33 million jobs in 2028 besides attracting investments of over USD 85 billion to this sector by 2028.

The largest direct beneficiary however is the retail/ecommerce industry from occasions such as Christmas. eCommerce, piggy-backing on India’s increasing Internet penetration, is home to India’s most dynamic medium for commercial transactions. Soon the Indian e-commerce market shall become the second largest market in the world, surpassing even USA, to reach USD 64 billion by 2020 and USD 200 billion by 2026 from USD 38.5 billion as of 2017.

It provides not only increased awareness amongst Indian shoppers, but also brings international brands and better-quality foreign products at the doorsteps of Indian consumers. Indian consumers can now choose between both international players and equally competent Indian e-tailers, making India’s domestic e-commerce sector highly competitive. The retail sector, one of the largest constituents of the e-commerce market, is expected to grow by 60 percent to reach USD 1 trillion by 2020.

Religious sentiments and celebrations notwithstanding, mega world-wide events such as Christmas do also have commercial overtones and are Santa Claus for business and commerce.

Nurturing the Unicorns and Soonicorns

The Journey Ahead for Ease of Doing Business in India 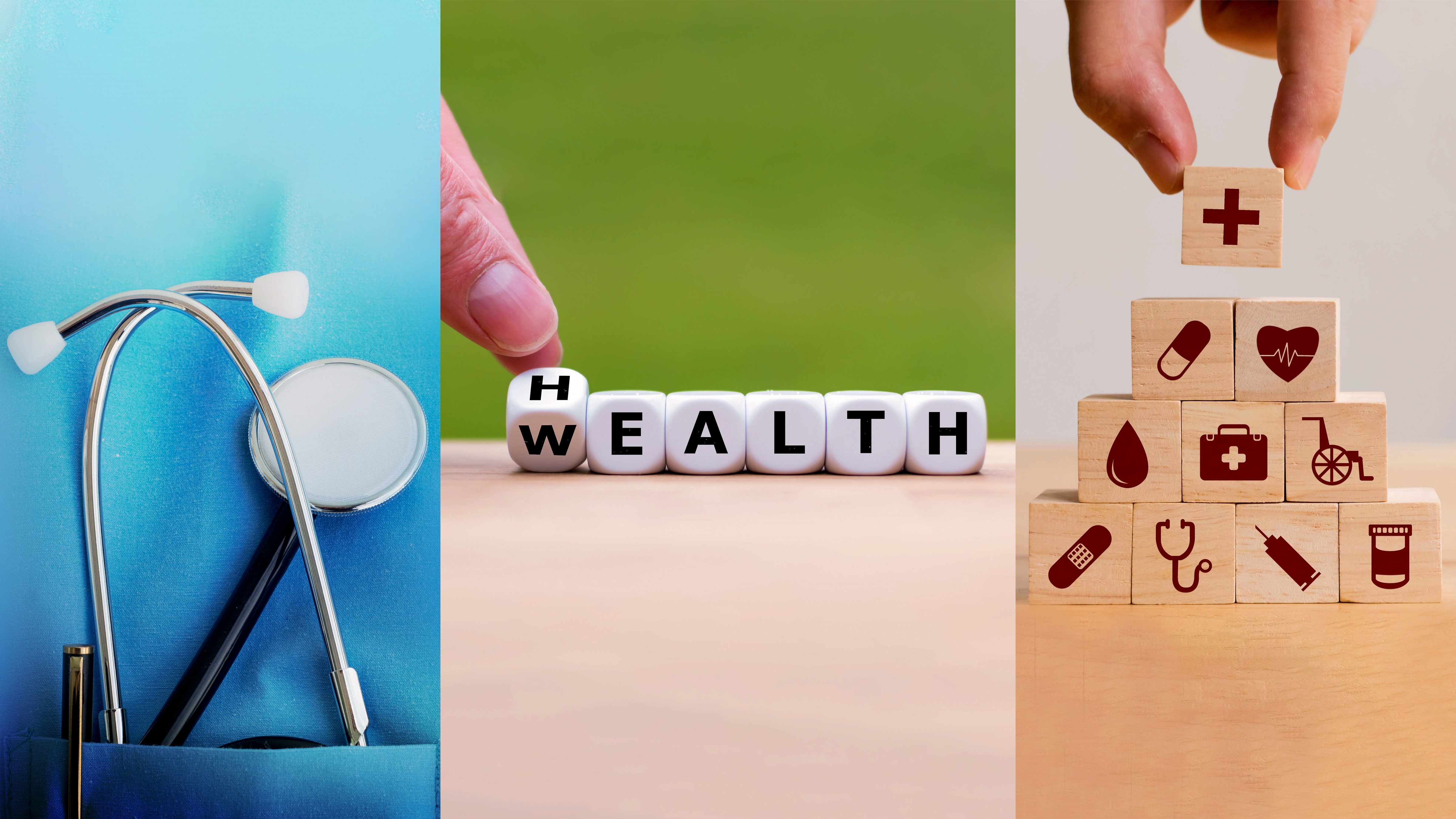