+ Use of Technology in the Justice System - CII Blog

Use of Technology in the Justice System

The COVID-19 pandemic has resulted in an unprecedented situation where social distancing in the new normal. Therefore, courts across the country are compelled to explore technology-driven solutions such as e-filings of pleadings before courts and conducting hearings before judges through video conferencing, minimising physical interaction as much as possible.

The wider infusion of technology will go a long way in improving the service and efficiency of the Indian judicial system. There is a huge backlog of pending cases in all courts with more than 43 lakh cases pending in twenty-five High Courts. Of these, more than eight lakh cases are over a decade old as of now.

The Indian judiciary has been using technology primarily for uploading cause lists and orders on the internet for easy access for the litigants, but the scale and scope have been rather limited. Against the backdrop of the pandemic, the Supreme Court of India has passed directions for all courts to use video conferencing for judicial proceedings.

The Confederation of Indian Industry (CII) has presented a paper on the Use of Technology in the Justice System exploring the need for and ways in which technology can improve the functioning of the Indian judicial system.

Several measures can be adopted, and as the Digital India programme widens its geographical spread, scaled up for greater efficiency. These include e-filing based pleading and virtual hearings, which are more time-efficient and environment-friendly options in comparison to the practice of hearings in the physical courtroom through physical paper pleadings.

Online Dispute Resolution (ODR) using technology and techniques can strengthen the existing Alternate Dispute Resolution (ADR) processes such as arbitration, mediation, and negotiation. Countries such as Singapore, Australia, United Kingdom and the United States of America have benefited from ODR by reducing dependency, increasing access, and saving costs.

Currently, courts mostly maintain records in the physical form, either in files or registers. The downside of physical documents is they are prone to tampering and degradation. Also, the testimony of witnesses, evidence statements, and supporting documents are voluminous.

To increase operational ease, maintenance of documents in the e-format is better. It also minimizes the time required for transmitting the document between institutions. Lawyers and judges can refer to pleadings and related documents from electronic copies with ease, rather than relying on their physical equivalents. Payment of court fee, filing fee and other related transactions, if done electronically, can go a long way in achieving operational ease at the departmental level of the judiciary.

Transparency and privacy are much better with an ODR system as proceedings are easily accessible and cannot be tampered with. In India, very few courts have implemented e-filing. Most litigants do not have access to computers or the internet due to which e-filing of proceedings cannot be made mandatory for all the litigants in the foreseeable future.

However, due to the COVID-19 pandemic, the Supreme Court and many High Courts in the country have resorted to the filing of urgent matters online. Moving to a system of e-filing of pleadings would also mean doing away with a visit to a notary and/or registry of a court. Remote Online Notarization (RON) can be used for such purposes and the document being notarized is in the electronic or digital form. The notary signs the document electronically from a remote location.

Changes in the procedural laws concerning the filing of pleadings should be introduced to accommodate the transition to the digitisation of records and e-filing of pleadings. Blockchain technology can be leveraged for protection of e-evidence from being tampered, thereby providing tamper-proof storage of evidence.

Security and privacy are of prime importance and emphasis should be laid on building a fool-proof system. To benefit from digitization, a proactive approach is necessary and courts across the country must show greater willingness in adopting technology for filing and other ancillary actions.

Use of Technology in the Justice System 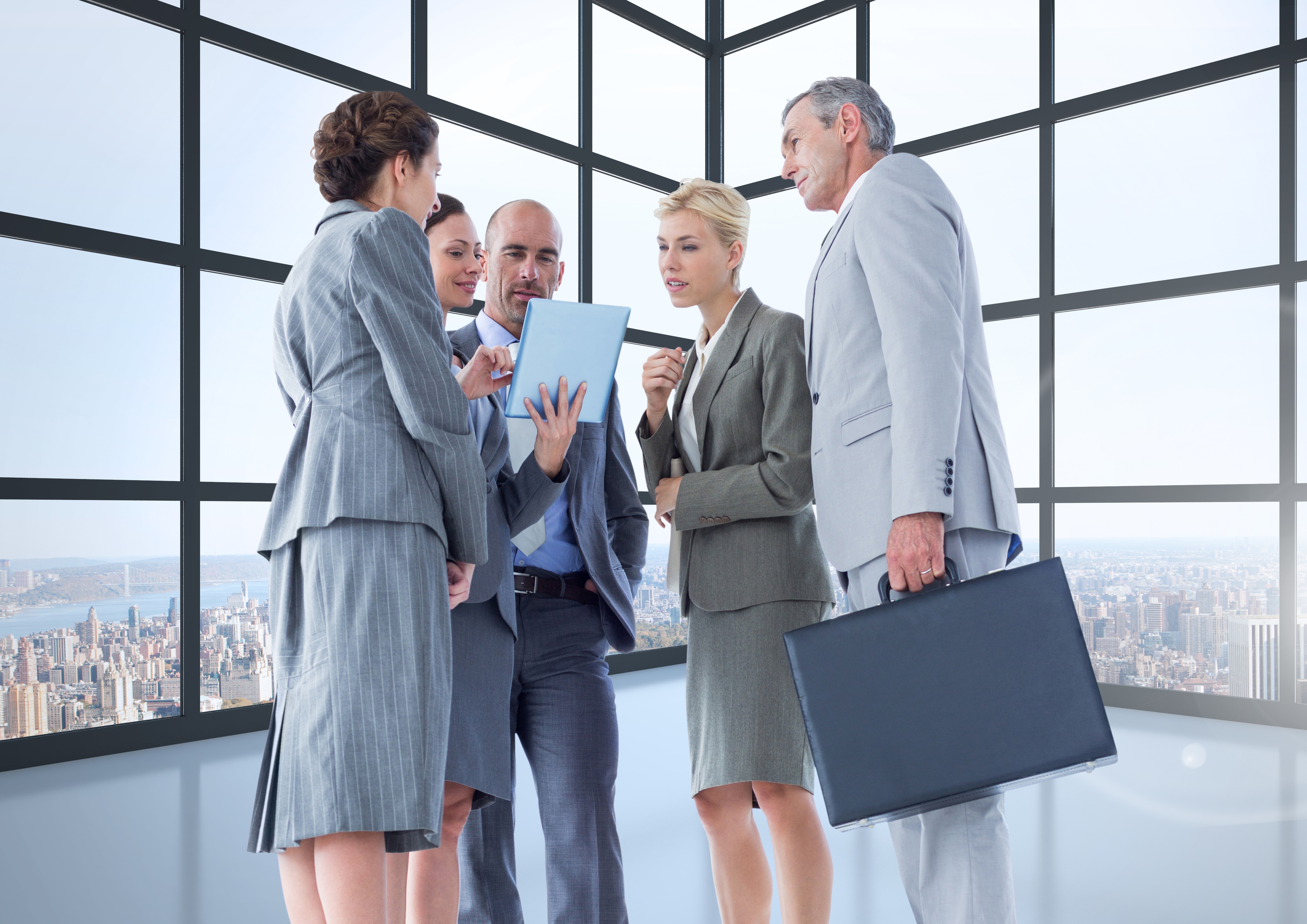