It’s a common understanding that the world is confronted with a huge carbon emissions problem, not to mention the catastrophic effects caused by human activity and the resulting emissions thereof. The problem is not a new one, and definitely not the one that is transitory in nature. Earth’s atmosphere is gravely suffering as it has been afflicted with the excessive prevalence of greenhouse gases, which may still take centuries to dissipate.

Globally, the expert consensus is clear. The need of the hour is to take urgent action NOW, so as to bring down emissions. As the world grapples to mitigate climate change, carbon neutrality must be considered as a zero-sum game. The idea is to reach “net zero” emissions, removing as much carbon as humans pump into the environment.

Since then, a range of initiatives, compliant with PAS 2060:2014, have been directed at meeting the specific requirements of quantification, reduction and offsetting of greenhouse gas emissions. The initiatives at the Sustainability Summit are a sincere attempt to attain this objective with detailed planning:

Emphasis has been laid on making the Summit TECHNOLOGY intensive so as to minimize paper dependency.

Recycling and reusing are promoted at the summit:

The Sustainability Summit has also been able to reflect a paradigm shift from conspicuous to conscious consumption. For this, one of the major steps has been to banthe use of single-use plastics:

With respect to judicious consumption, the hotel management has been advised to avoid and managefood wastage, possibly through composting.

It is ensured that LPG consumption for cooking food at the hotel during the two days of Summit is calculated and accounted for.

In a nutshell, the Sustainability Summit’s Carbon Neutrality initiative is simple but powerful, to leave no stone unturned in our attempt to “reduce the carbon footprint” and move towards sustainable living.

Integrating the Value of Nature in Businesses 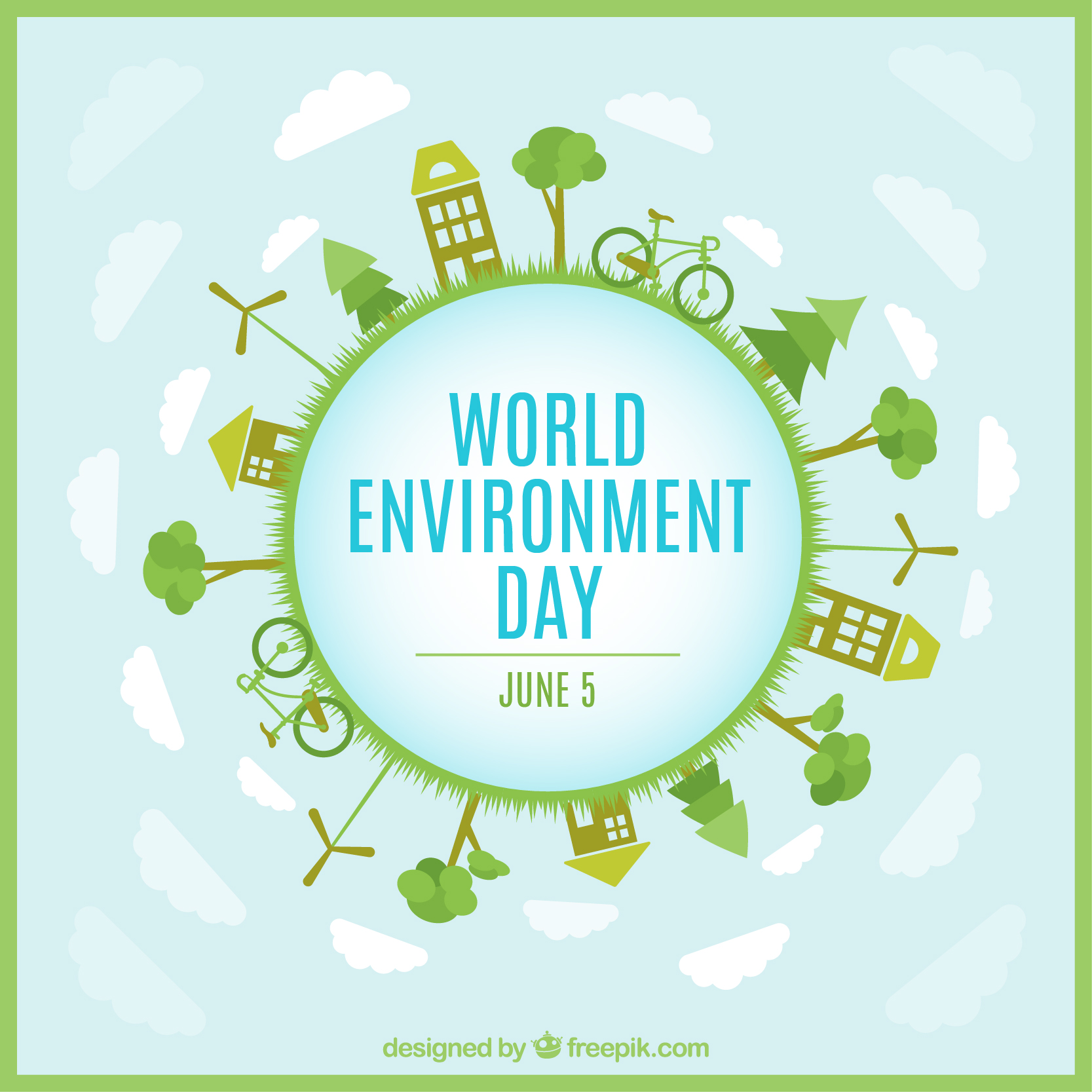 Manage stubble to control air pollution: Recycling it can reduce weedicide use by 70% and water use by 40%