Much has been written, and much handwringing has taken place, about China’s impact on the Indian economy. The dramatic expansion of India-China trade in the last few decades, and the influx of cheap goods, has had dramatic effects on industry in this country. There is hardly any sector in this country that has not had to reckon with the real, immediate effects of the Chinese economic model.

Yet, when it comes to infrastructure, it is not China, but Japan, which, in recent years, has acquired the potential to transform the sector. With head- line investments such as the Ahmedabad-Mumbai bullet train project and the much-appreciated Delhi metro, Japan’s financial commitments to Indian infrastructure have hit the headlines with almost boring regularity. But beyond the headlines, the actual numbers speak loudly and clearly: The Japanese government is funding a large chunk of key core sector projects in India.

Between 2010-11 and 2016-17, almost a quarter of the $70 billion-odd in external assistance received by India from foreign governments and multilateral agencies, came from Japan. This amount ($16.59 billion), is far ahead of what the World Bank and the Asian.

Development Bank have committed in that time ($13.1 billion and $14.1 billion respectively). This dramatic transformation has happened in less than a decade; as recently as 2010-11, Japanese assistance to India was just 7 per cent of overall, well behind these two major multilateral investors in India.

But perhaps even more than the size of those investments has been their timing. The later years of the last decade saw the dramatic boom-bust cycle of private sector investments in infrastructure. Power plants came to a standstill, and road projects stalled, and there was a very real concern that many of these projects would never end up being finished. Japanese money, in other words, flooded in at just the right time. And while it would be incorrect to say that it is unaffected by economic cycles, it has proven to be far less cyclical than private sector investment- at least so far.

The nodal agency for coordinating Japanese investments into India is JICA (Japan International Cooperation Agency). Eighty-five per cent of JICA’s investments in India since 2008-09 have been in infrastructure – transport (64 per cent), water (12 per cent) and energy (9 per cent). A third of those funds have been invested in just metro projects across six cities. India is now JICA’s largest recipient of funding.

The terms on which JICA makes loans are mouthwatering, with interest rates below 1 per cent in many cases and repayment periods stretching into decades. But the perceived downside is that all such loans usually come with sourcing riders, which require recipients to award a minimum value of contracts only to Japanese companies (around 30 per cent of the loan value). Even this is not entirely an undesirable construct, given the project expertise that comes with such companies, as witnessed in the speed and quality with which the Delhi Metro got implemented.

But the Japanese are old hands at this. Japan has played a major role in the development of the Asian Tiger economies since the 60s, through investment, technology transfer, and trade. In the ’80s and ’90s, it was already a major foreign investor in China at a time when the rest of the world was just beginning to take notice of the dragon to the east. Indeed, Japan’s economic relationships with South East Asia was described as the flying geese pattern of development, with Japan in the lead, and the other countries following.

But interestingly, there is a difference between its investments in those countries and in India. Its investments in South-East Asia and China were in a wide range of sectors – food, textiles, garments, automobiles, chemicals, machinery and metals. As pointed out earlier, Japanese investment in India on the other hand, has been much more concentrated, with infrastructure predominating (even after taking into account private sector Japanese investment in India).

What is different this time is also the political component. After playing an important part in the growth of the Chinese miracle, the Japanese government has set itself up as an economic and geopolitical counterweight to Chinese influence across much of Asia. Both governments see themselves as having common interests in this regard.

Will Japanese investment continue to transform Indian infrastructure in an even bigger way than its impact hitherto? The answer is probably a resounding “yes”, considering the growing intensity of friendship at the highest levels.

Developing India Into a Hub of IP Driven Industries

The Indian start-up Ecosystem in 2019 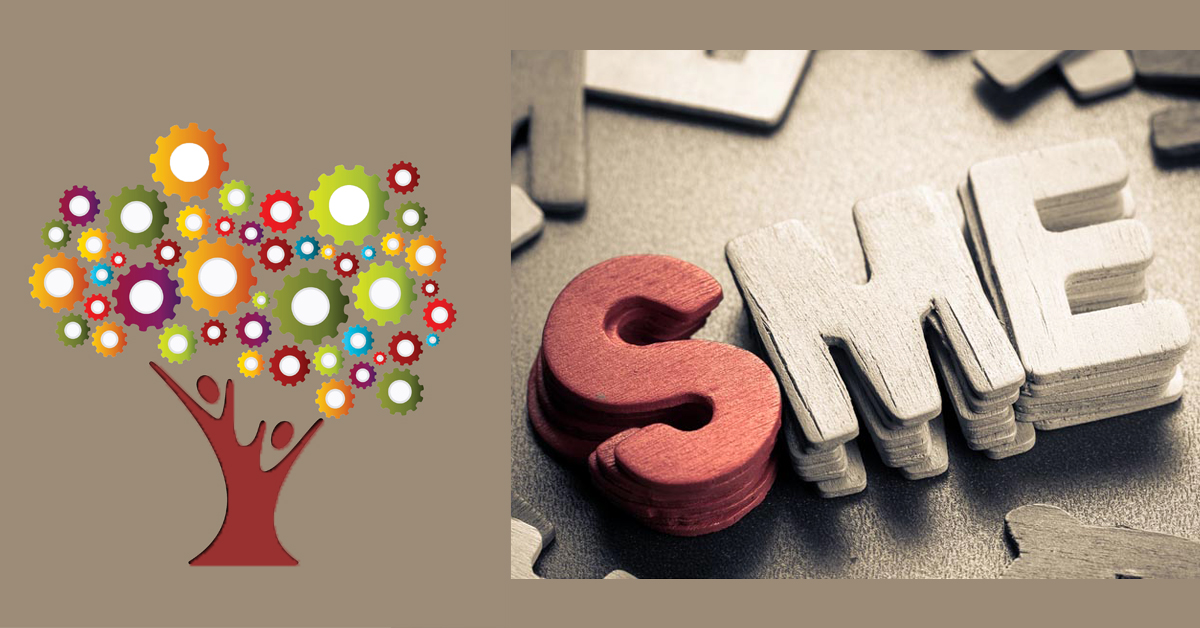