A recent movie caused reel life to meet real life. The Yash Raj Film Banner decided to ask artisans from all over India, to design the logo of its latest, Anushka Sharma-Varun Dhawan film, Sui Dhaaga. It was an attempt to honour traditional artisans of India and support the Make in India movement.

The film, inspired by Mahatma Gandhi’s philosophy of ‘Swadeshi’, is a heart-warming story celebrating the spirit of self-reliance. In the film, star actor Anushka Sharma plays an embroiderer and Varun Dhawan, a tailor.

A plot with a cause, the film hopes to create awareness of India’s culture, among today’s youth. It is an ode to the country’s diverse crafts and celebrates entrepreneurial spirit.

Manan Mehta, VP – Marketing and Merchandising, YRF, said, “The unique project needed a marketing strategy justifying the message it was trying to convey.”

With that brief, the marketing team at YRF created a strategy that would not only promote the art and handicraft culture of India, but also popularise the film.

Deciding the theme was easy but implementation was more complex. It took six months for Team Sui Dhaaga to reach out to local artisans and craftsmen across India and inspire them to create the logo of the film in their unique stitching styles. The task was exhausting and exhaustive and they ended up with fifteen different styles. The team had a deep sense of satisfaction by the time the project was done.

The Sui Dhaaga logo brings together diverse hand needlework forms of our country.

This YRF film is the brain child of the National Award-winning, dream-team of director Sharat Kataria and producer Maneesh Sharma. The film’s logo was launched just before Gandhi Jayanti, on National Handloom Day, in a global attempt to celebrate the grandeur of Indian handlooms.

Developing India Into a Hub of IP Driven Industries

Indian Gaming Industry: The game-changer of the gaming world 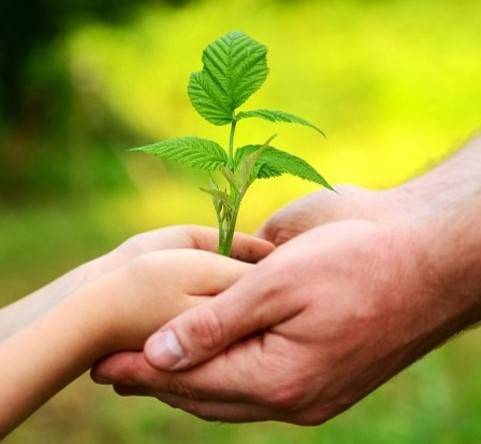