The ﬁscal position of most of the non-special category states improved in FY18 with their combined ﬁscal deﬁcit to GDP ratio standing at 3.1 percent as against an elevated 3.5 percent in FY17. This is essentially because states such as Maharashtra, Haryana, Gujarat and Tamil Nadu succeeded in restricting their ﬁscal deﬁcit to below the 3 percent mark which had a salutary impact on the overall number. However, the ﬁscal deﬁcit ratio of states such as Bihar, Kerala, Madhya Pradesh, Odisha, Punjab, Rajasthan and Telangana continued to stay elevated at above 3 per cent in FY18. This was mainly due to a shortfall in revenue receipts. Nevertheless, it is also instructive to note that while states such as Maharashtra, Haryana, Gujarat and Tamil Nadu contained their ﬁscal deﬁcit to below the 3 percent mark, this was done on the back of lower capital and social sector spending as compared to the national average. In contrast, states such as Bihar, Odisha, Rajasthan etc., saw their ﬁscal deﬁcit exceeding 3 percent in FY18 as they incurred a higher capital outlay as a ratio of its GSDP. Their social sector spending was also at respectable levels.

The state in focus here is Kerala. Kerala’s economic growth accelerated to 7.4 percent in FY17 as compared to 6.8 percent posted in the previous ﬁscal, underpinned by acceleration in growth in all its subsectors except services. Encouragingly, agriculture sector moved to positive territory in FY17 after posting three consecutive years of contraction, while industrial growth increased to 3.8 percent. The investment environment in Kerala has improved in the last few years with Kerala holding second rank in the Investment Climate Index (ICI) as per a policy research working paper by the World Bank. The second rank in ICI is also attributed to its world-class infrastructure and well-trained human resource pool. Owing to this, the gross capital formation in the state saw a massive jump of 82 percent in FY16 as compared to the previous year. On the various socio-economic indicators too, Kerala is doing well, with its sex ratio being the most favourable in the country. As per the World Bank, the state has also seen a steady decline in poverty levels since last two decades now. 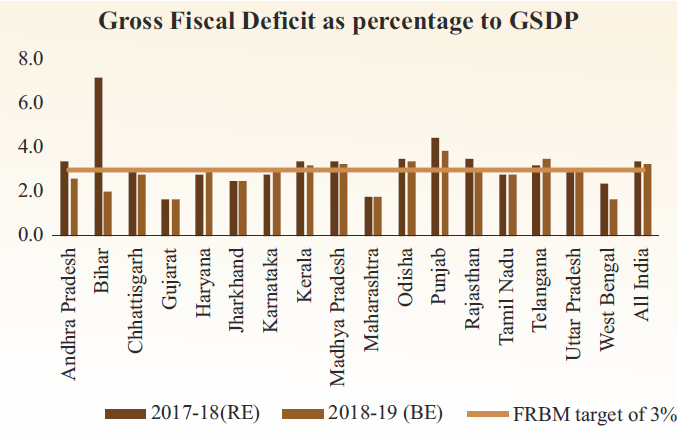 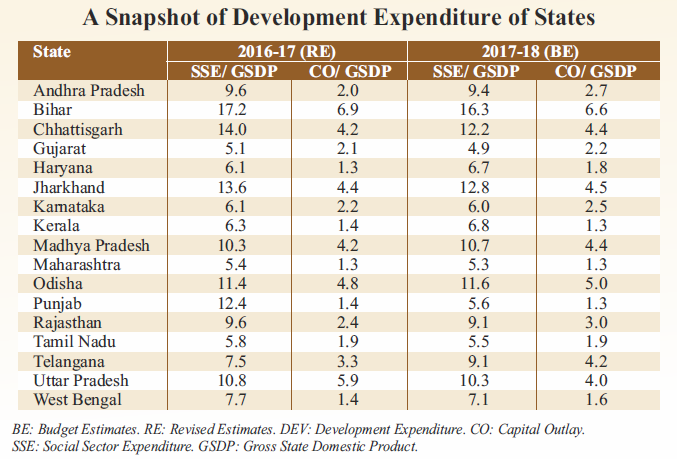 Kerala has the highest sex ratio among all the states 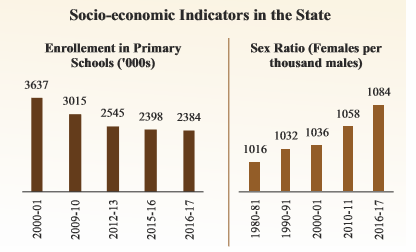 Rising Global Uncertainties and Its Implications

Game-changer that will help enable growth with inclusion