There is a little bit of salt in everyone’s life

Salt, or NaCl as the chemical compound of sodium and chloride is called, has been an indispensable part of human life since times immemorial.  The shift from nomadic to agricultural life brought salt to the forefront of social and economic life. Its properties – as a taste enhancer, and a preserver of food – made it immensely valuable to people.

Traditionally, India has been a salt-sufficient country with vast amounts of salt along the West coast, especially Rann of Kutch in the state of Gujarat.

The main sources of salt are sea brine, lake brine, sub-soil brine, and rock salt deposits. Salt plays a crucial role in maintaining human health. It is the main source of sodium and chloride in our food. Sodium is essential for our nervous system and is involved in the regulation of fluids in the body. Sodium also helps in the body’s control of blood pressure and volume.

Common salt is combined with iodine, making it iodised salt, which is essential to prevent goitre. Since iodine isn’t synthesised in the body, it must be consumed.  Iodisation of salt is accomplished by spray mixing process, drip-feed process or dry mixing. In 1962, to eradicate Iodine Deficiency Disorders (IDD), the Government of India adopted the strategy of Universal Salt Iodisation and Consumption in the country under the National Iodine Deficiency Disorders Control Programme (NIDDCP) which was implemented throughout the country in 1984.

Today, the main salt-producing regions in India include Gujarat, Tamil Nadu, Andhra Pradesh, Maharashtra, Odisha, West Bengal, Rajasthan, and Himachal Pradesh.  India is the third-largest salt producing country in the world with global annual production being 293 million tonnes. The growth of the salt industry over the last 70 years has been spectacular. At the time of independence in 1947, salt was being imported from the United Kingdom to meet India’s domestic requirement. Today, India has not only achieved self-sufficiency in the production of salt to meet its domestic requirement but is also in a position to export surplus salt to foreign countries.  The production of salt has increased from 1.9 million tonnes in 1947 to a record 28.9 million tonnes during 2018-19.

The Confederation of Indian Industry (CII) has been working closely with the salt industry. CII, along with the Office of Salt Commissioner, Ministry of Commerce and Industry, Government of India organised the India Salt Conclave 2014 in Chennai. The conference was the first of its kind initiative for the salt industry, focussed on improving salt production to meet global standards to better the prospects of the salt industry.

Another conclave was organised in 2018 by CII to stress on the need for double fortification of salt with both iodine and iron to combat iron deficiency anaemia and goitre.

In January 2020, CII partnered with the Alkali Manufacturers Association of India and CSIR-CSMCRI as the knowledge partner to organise the Salt Conference. This event brought together key stakeholders in the salt industry who gained insights on emerging trends, networked with industry leaders and deliberated on issues related to the salt industry.

Salt will always remain an essential part of life. Its presence may not always be noted, but its absence is acutely felt! 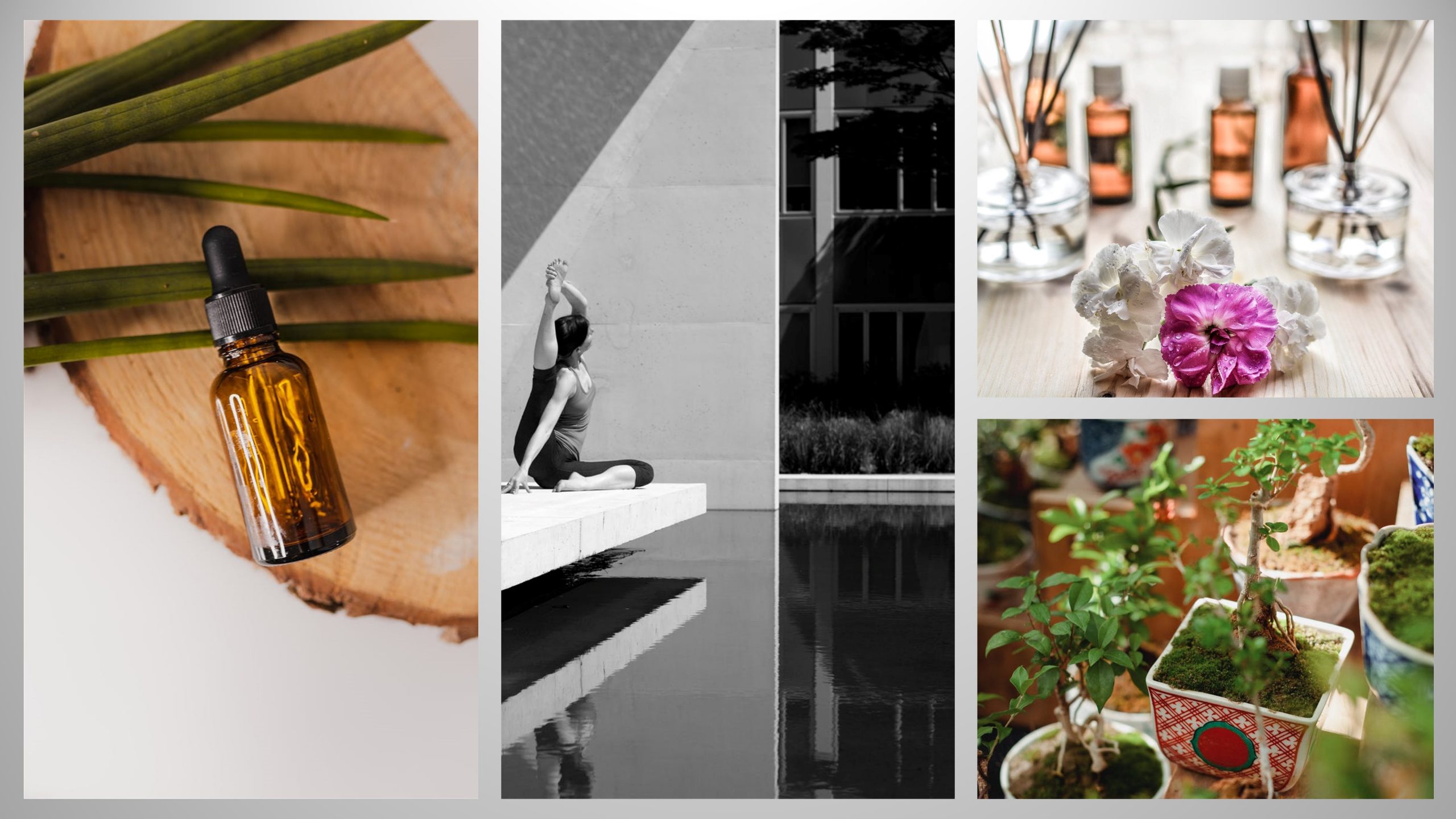 India & the Future of Automotive Industry