Did you know that the Shore Nuisance (Bombay and Kolaba) Act, 1853 and the Bengal Smoke Nuisance Act, 1905 were meant to protect the environment?

Before Independence, the environment-related laws in India were mostly associated with various types of pollution. To give some perspective, the Shore Nuisance (Bombay and Kolaba) Act, 1853 imposed restrictions on the fouling of seawater and the Wild Birds and Animals Protection Act, 1912 aimed to make better provisions for protection and preservation of specific wild birds and animals. The Bengal Smoke Nuisance Act of 1905 was actually the country’s first law for protecting nature. The Act framed for abatement of nuisances, arising from the smoke of furnace/fireplace in certain areas of West Bengal.

India’s first post-Independence environment-related policy came about in 1972 after the first UN Conference on the Human Environment (UNCHE) which saw discussions on global environment and development needs. The National Council for Environmental Policy and Planning was set up the same year under the Department of Science and Technology. The Council later evolved to become the Ministry of Environment and Forests (MoEF) in 1985 and climate change was brought under its purview in 2014.

The Environment (Protection) Act of 1986 was an important legislative initiative to protect and conserve the environment through interventions such as setting standards for emissions; regulating location of manufacturing plants; and management of hazardous wastes, among others.

The National Environment Appellate Authority Act, 1997 is another landmark legislation that came into existence in a bid to tighten the safeguards with respect to restriction of areas for industrial activity under the Environment (Protection) Act, 1986.

Another major legislation was the Biological Diversity Act, 2002, enacted for the preservation of biological diversity in India. With an objective to conserve critical environmental resources, the National Environment Policy of 2006 was introduced by the Union Government. The policy had defined goals and principles, and it clearly stated that environmental protection is an integral part of the development process.

Significant initiatives have been taken over the last few years to enable India’s sustainable development. The Government introduced a target of 175 gigawatts of renewable energy capacity to be achieved by 2022 and the country crossed the landmark of 100 gw of wind, solar and biomass capacity in August 2020.

The International Solar Alliance, a global forum led by India and France for solar energy, brings together 80 countries which have signed and ratified the agreement and 98 countries have signed the Framework Agreement.

Under the Paris Agreement, India’s Intended Nationally Determined Contribution (INDC) is 2-degree Centigrade compatible and it is on track to achieve its goals through a series of measures and schemes.

Businesses are an integral component of the endeavour for sustainable development and collective business action can help India meet its requirements. The success of the renewable energy mission encourages companies to consider sustainability as an opportunity.

To support companies in this critical mission, the CII-ITC Centre of Excellence for Sustainable Development (CESD) was set up in 2006 as a not-for-profit, industry-led institution. It helps businesses incorporate sustainability as part of the corporate agenda through innovative ideas and solutions in India and globally. Partnering Industry, Government and civil society, CESD has pioneered industry engagement in environment management systems, biodiversity mapping, sustainability reporting, integrated reporting, and social & natural capital valuation in India.

Over the past 15 years, the Centre has evolved significantly, starting with the incubation phase of introducing business services, adding services for augmenting manpower capacity, and scaling up to the highest rung of strengthening work on macroeconomic issues with both domestic and global policy interventions. 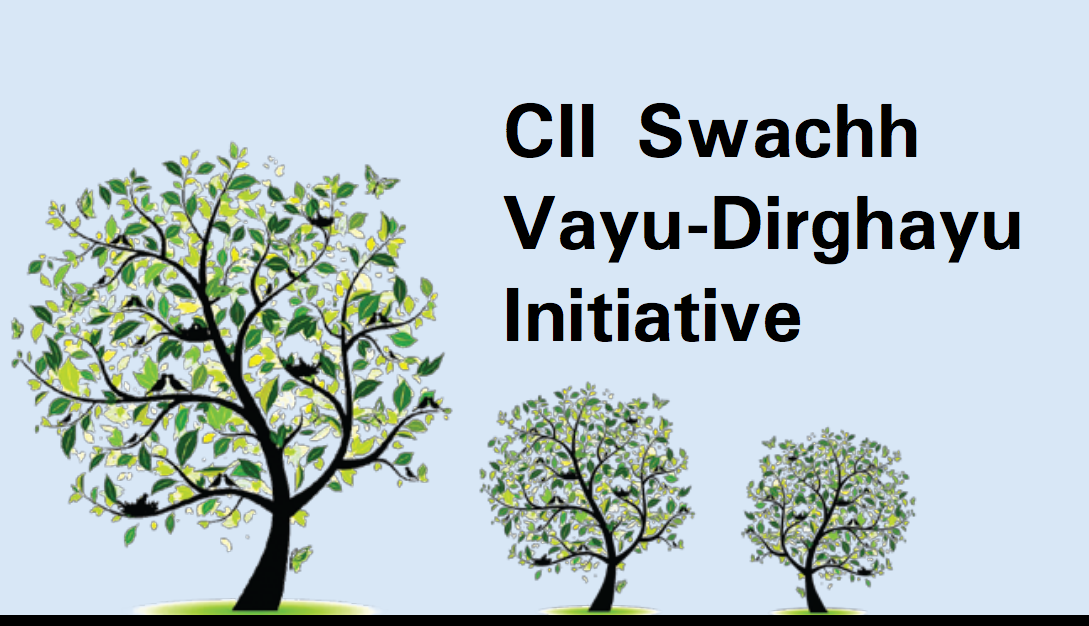