+ Indian investment in the UK: the big picture - CII Blog

Indian investment in the UK: the big picture 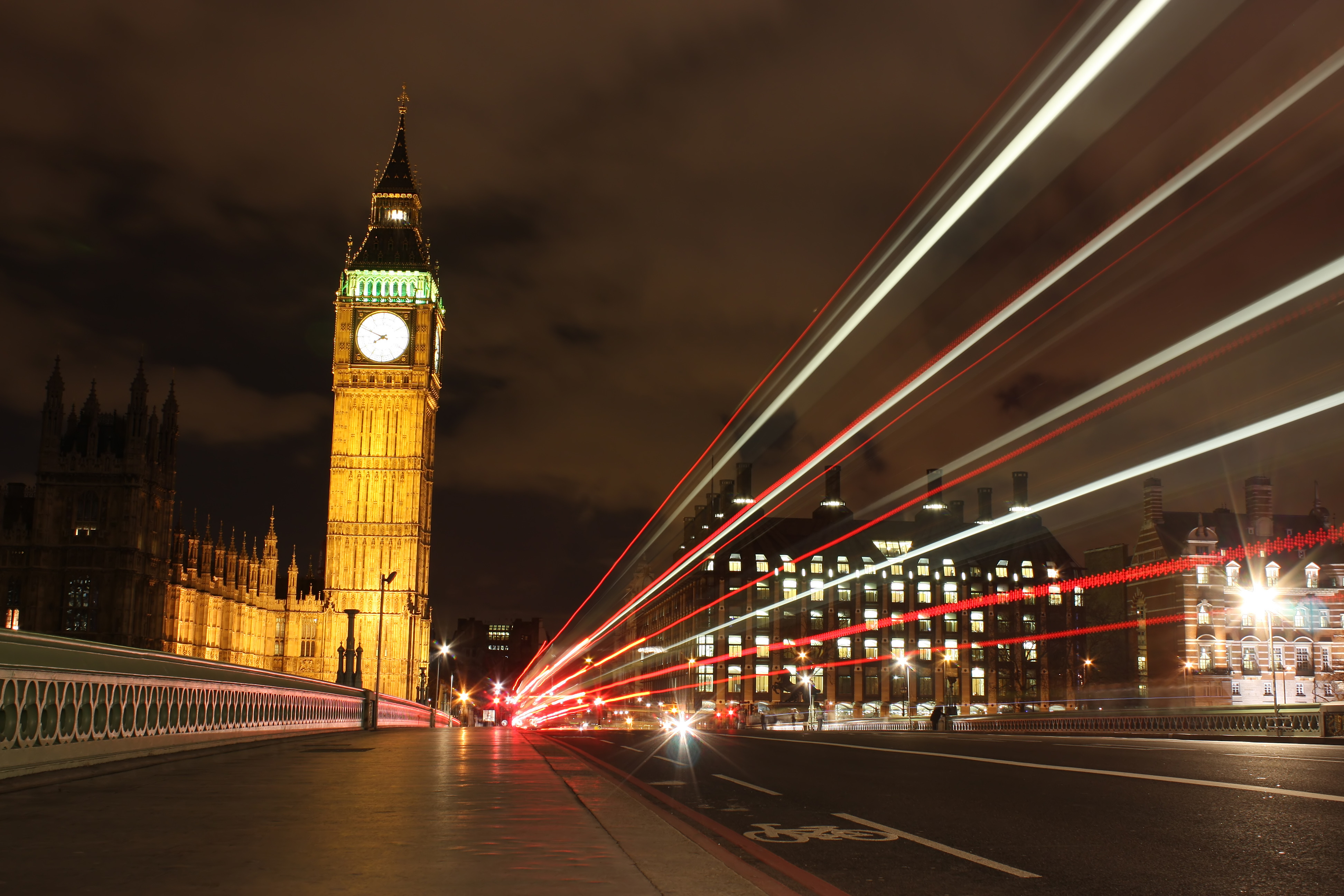 The deep economic relationship between India and the UK continues to flourish. In 2016, approximately 800 Indian companies were operating in the UK, accounting for around 110,000 jobs and recording combined revenues of £47.5 billion.

The strength of the ties between the two countries is confirmed by figures showing that India is the third largest investor in the UK. India accounted for 3% of FDI inflows into the UK in 2015. The UK’s Department for International Trade (DIT) recorded India as the source country for 140 FDI projects. These created around 7,000 new jobs and safeguarded a further 300.

The flow of investment is two-way. The UK is the third largest source of FDI into India and, since 2000, has made investments worth more than $23 billion. With their on-going investments, Indian and UK companies play a vital role in supporting the vibrant relationship between the two countries.

India and the UK also boast a healthy trading relationship. Exports worth £543 million flowed from the UK to India year to date 2017, while exports from India to the UK reached £1 billion.

In 2016, the Indian economy continued to perform impressively. With an annual growth rate of 7.6%, India has one of the fastest growing economies in the world. Its rate of growth is fourth only to Myanmar, Ivory Coast and Bhutan. Projected growth for 2017 is equally impressive at 7.2%.

With the sudden withdrawal of high-denomination banknotes in November 2016, many commentators were surprised at these persistently strong growth figures.

In the meantime, the Modi government’s pro-business agenda is creating the right environment for Indian businesses to pursue and realise growth at home and overseas. With continued political stability and leadership on its reform programme, India is poised for significant economic growth and prosperity.

A growing Indian economy requires access to foreign capital and London’s status as the financial capital of the world means the UK has a major role to play in providing this. August 2016 saw the first-ever issue of a rupee-denominated bond (or ‘masala bond’) by an Indian company outside India. Since then, the market has grown and there are currently 13 Indian rupee bonds listed on the London Stock Exchange, which have raised approximately £560 million.

With around 800 Indian companies now operating in the UK, it is clear the UK remains a highly attractive destination for Indian investors. A low rate of corporation tax (reduced from 20% to 19% in the 2017 budget) and the relatively short time it takes to set up a company in the UK (13 days compared to the European average of 32) are among a number of factors that exert a powerful pull.

Indian companies account for nearly 110,000 jobs in the UK, with the top nine largest employers accounting for over 85,000 jobs. Tata continues to be the biggest Indian employer. The company now employs more than 73,000 people in the UK, up from over 69,000 last year and underpinned by the group’s decision in 2016 not to exit from a number of its UK steel operations. Tata Motors has around 38,000 UK employees, while Tata Steel has nearly 30,000.