+ Historic budget with growth at its centre - CII Blog

Historic budget with growth at its centre

Delivering on her promise of unveiling a ‘Budget like no other’, the Finance Minister announced a raft of prudent measures aimed at rejuvenating government spending towards critical areas of increasing allocation on infrastructure expansion, education, housing and health as India rolls out a vaccine drive to inoculate 1.3 billion people. Laying down the vision for providing further fillip to the government’s flagship Atmanirbhar Bharat programme by spelling out the measures under the critical six pillars, the Budget ticked all the right boxes which would strengthen the path of recovery of the economy. This is a Budget catering to all aspects of lives, livelihoods and growth.

Recognising the need for giving infrastructure investments a renewed push, the sector has received key priority from the government in the form of several important announcements. The announcement regarding the setting up of the Development Financial Institution, which is likely to play a critical role in channelising investments in infrastructure and other key sectors of the economy, is in line with the CII’s (Confederation of Indian Industry) recommendations. In addition, the setting up of a National Asset Monetisation Pipeline is a great initiative and is likely to not only boost sentiment but will also generate additional resources for the government. This is something which the CII has been very strongly advocating with the government. Other measures, such as the setting up of seven mega investment textile parks, and giving choice to consumers to choose from more than one distribution company to buy power, are also in line with the CII’s recommendations.

The pandemic has rightly brought back attention to the much-needed topic of improving healthcare infrastructure for the populace. In this regard, we are heartened to note a large 137% increase in health and well-being spending for FY22. The launch of a new Centrally-funded scheme, the Pradhan Mantri Swasthya Suraksha Yojana; Mission Poshan 2.0; and the commitment to provide ₹35,000 crore for COVID-19 vaccination in FY22, are all encouraging developments.

The financial sector saw the announcement of several landmark announcements, including the setting up of a ‘bad bank’ in the form of the Asset Reconstruction and Management Company; increasing FDI (foreign direct investment) limit in the insurance sector to 74%; the proposal to disinvest two public sector banks; and an IPO (initial public offering) of the Life Insurance Corporation and one general insurance company in FY22. All these are bold moves indeed, and are expected to buttress the growth recovery process apart from making our financial sector future ready.

The government’s move to fund the pump-priming of the economy through raising of revenues by pursuing an aggressive disinvestment programme and proposing an asset monetisation programme in the next fiscal is welcome. The government needs to be commended for sticking to a counter-cyclical fiscal policy stance, as had been recommended by the Economic Survey, and this is in line with the CII’s recommendation.

The CII applauds the proposal to halve the time frame for reopening of income tax assessment cases from six years to three years. For the reopening of serious tax evasion cases up to 10 years, the government has put in a monetary limit of cases involving over ₹50 lakh in a year. This will help reduce instances of tax harassment of income tax payers. On indirect taxes, the reduction in customs duty on certain inputs and raw materials, including long products of alloy and non-alloy stainless steel, and copper scrap, among others, which have seen a sharp price increase in the last few months, will laudably keep the prices of the final products competitive. In addition, the review of 400-odd exemption notifications and the introduction of a simplified duty structure from October 2021 are significant ease of doing business measures, which shall enhance cost competitiveness.

We recognise that the commitment of the present government to spur growth is not limited to announcements in the Budget alone. The three tranches under Atmanirbhar Bharat ably demonstrate this intent. In this regard, I would like to mention that the Budget presentation marks an ongoing process rather than a one-off approach in making the recovery process more robust and equitable.

The article by Mr Uday Kotak, President, CII first appeared in The Hindu on February 2, 2021. 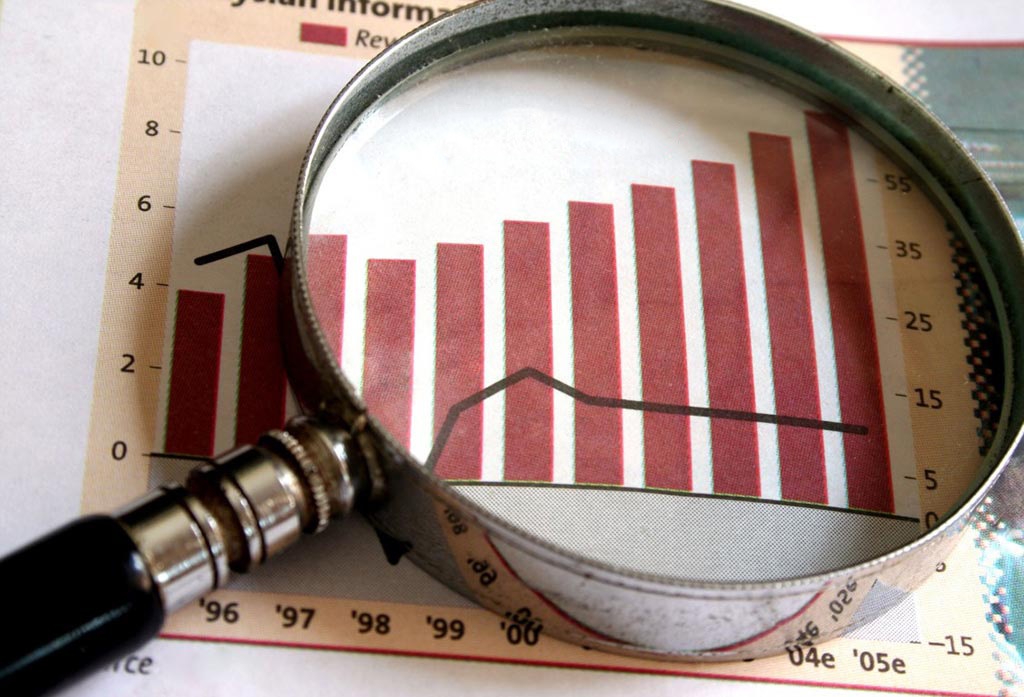 Spatial and Sectoral Considerations required for Calibrated Opening Up