India’s growing population is at times held accountable for many of the challenges that the nation faces, such as housing, unemployment, pollution, depletion of natural resources, poverty, poor health, and numerous others. On the other hand, if we look at Japan, a population decrease of one million over the last five years has become a cause of concern for the nation’s economic growth. From that perspective, India is at an advantage because the age group 15-64 years, that makes up 66% (85,15,21,155) of the total population, comprises of both a potential and an incumbent workforce that can drive the nation’s growth and development. However, a high disease burden, along with a sharp disparity in access to healthcare services, has been a cause of resistance in the nation’s pathway to progress for a very long time.

CII, in the year 2015, made a proposal to the Prime Minister titled, ‘Health Assurance to All: Leveraging the Power of a Billion.’ It recommended a health insurance model for provision of secondary and tertiary services to the underprivileged, and strengthening the preventive health system in the country. The objective was to deliver healthcare to every single person irrespective of his or her socio-economic background. Thereafter ‘Universal Healthcare’ became a rationale for any intervention implemented in the healthcare space. 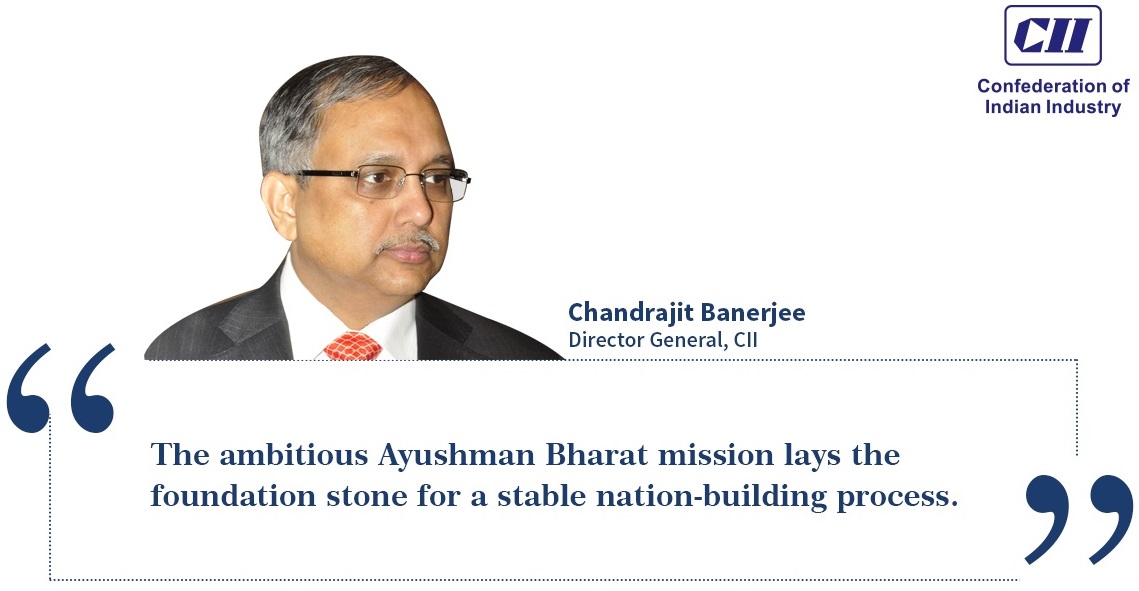 It is a matter of pride that the two pillars of Ayushman Bharat, i.e the National Health Protection Scheme (NHPS) and the setting up of Primary Health Centers (PHCs) have not only embraced Universal Healthcare as their objective but have also subsumed quite a few of our recommendations under its umbrella. The NHPS will provide a healthcare assurance of `5 lakhs to 10 crore underprivileged families (50 crore individuals) for secondary and tertiary healthcare services. In a scheme of such a massive scale, the stakeholders involved are also many, and hence, the impact of its implementation is going to be trans-sectoral. It has been predicted that around one lakh jobs will be created. Besides medical professionals, sectors such as information technology, infrastructure, micro, small and medium enterprises, medical technology, banking, and many others, will have to get involved in driving various aspects of this mission. Even though private care providers have hailed the scheme, they also sincerely hope that it will be financially viable to them, with timely reimbursements and appropriate package rates. There have been many deliberations on these issues and developments are underway.

The second pillar of Ayushman Bharat would focus on preventive healthcare by installing 1.5 lakh PHCs. An adequate workforce is a critical need for these establishments to function efficiently. The infrastructure sector will have a very big role to play, as the scheme envisions strengthening the primary healthcare system in tier 2 and tier 3 cities. This enormous addition to the healthcare landscape cannot be efficacious without the additional support of skilled manpower and medical diagnostics services. Since the PHC is the first point of contact between the patient and healthcare services, it will play an extremely critical role in the diagnosis and screening of diseases at an initial stage, thereby reducing the burden on secondary and tertiary services.

Enhancing the skill sets of the existing workforce, defining career progression pathways for medical professionals, leveraging virtual training platforms, and developing a robust Physician Development Program (PDP) for up-skilling of MBBS doctors, are some of the areas requiring interventions to build the requisite human resources. The mission will not only be restricted to urban areas but will also expand to the remotest of districts in the country, thereby bringing about rural development.

I feel this is a very good opportunity for MSMEs to establish a foothold, thereby gaining an impetus to their growth, and, at the same time, contributing to the national goal of overall development. I urge businesses from all relevant sectors to find opportunities in this gigantic scheme, and I am sure many areas of intersectoral collaboration will come to the fore as the scheme unfurls.

This journey can be seamless if we consider our population to be our strength. Even with its current burden of challenges, India has overcome China by becoming the fastest-growing economy in the world. It is difficult not to expect even bigger accomplishments with a healthier workforce.

Ayushman Bharat is the foundation stone for a stable nation-building process that would not only enhance economic growth but also result in a productive and healthy workforce for the overall development of the nation.

Budget 2020: India needs to push for investments to kickstart growth 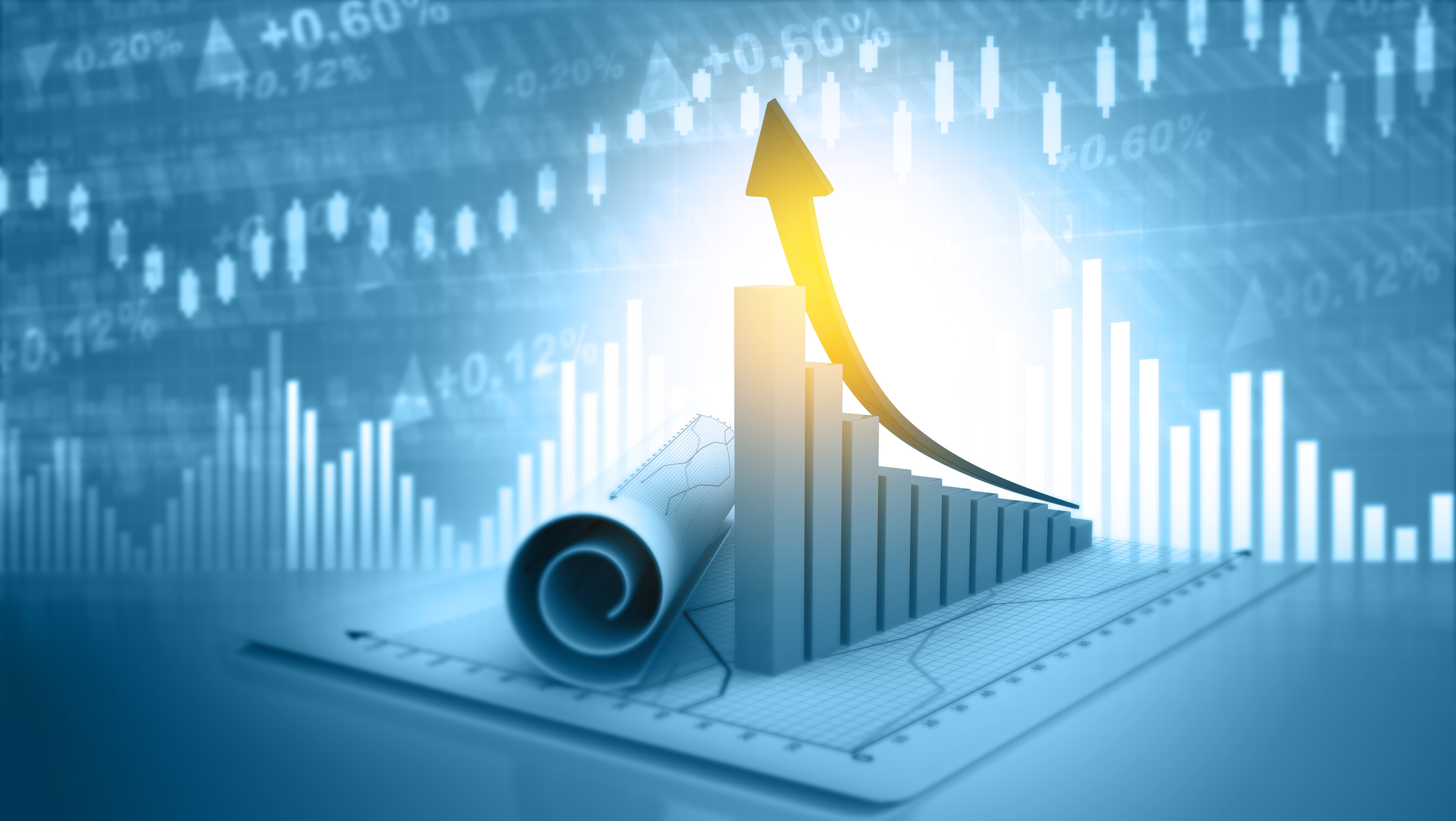