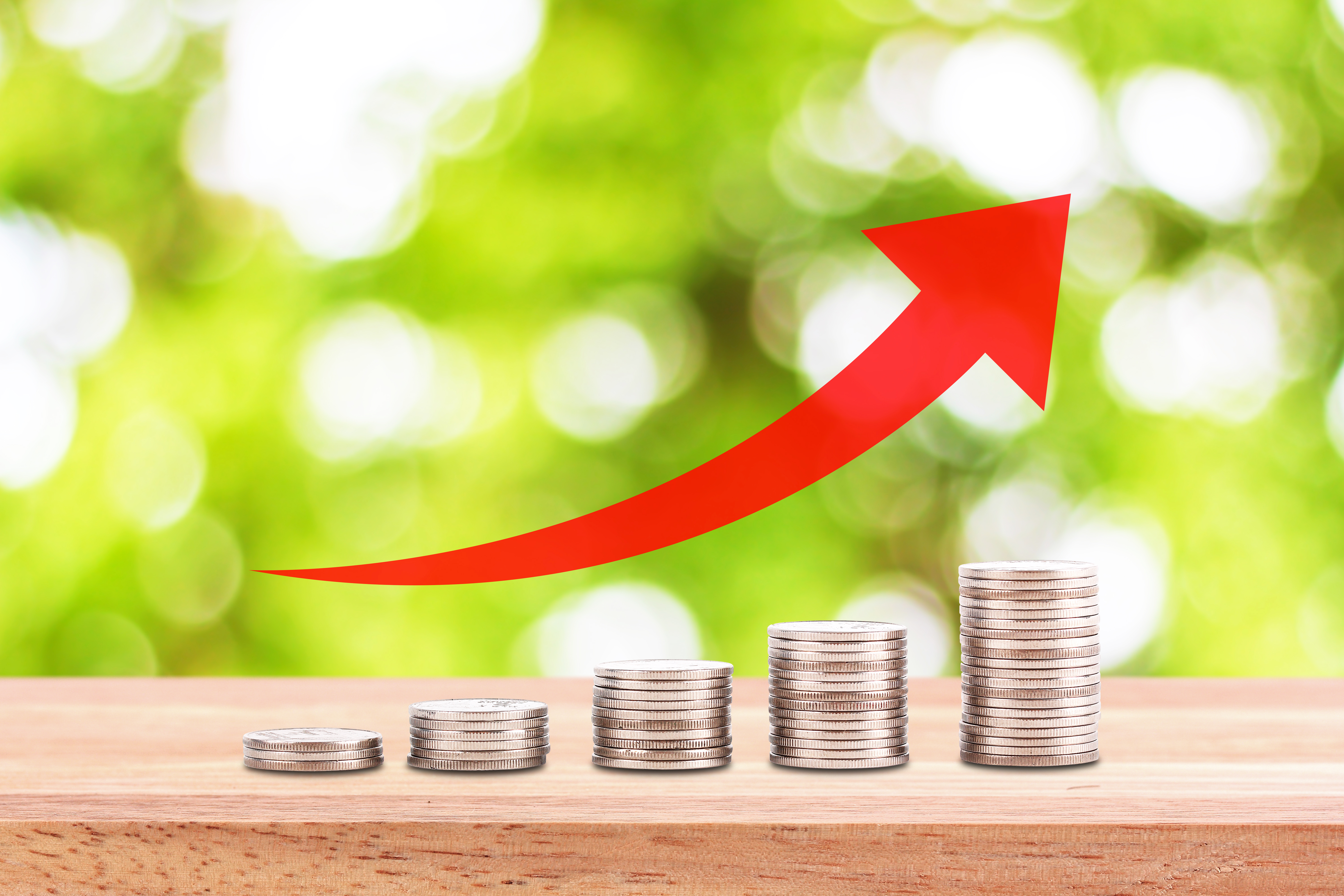 NPAs – Bank NPAs at 9.3% with public sector banks at 11% is a matter of high concern. NPAs are close to Rs 7 lakh crore, growing by 2.5 times in two years. Banks have also become cautious about lending and asset restructuring. The Economic Survey 2016-17 has suggested a Public Sector Asset Rehabilitation Agency (PARA) to take charge of the largest and most difficult cases and reduce debt. The RBI has suggested a Private Asset Management Company and a National Asset Management Company.

Ease of doing business – Tremendous progress has been taking place across a range of areas including registration of companies, filing of labour returns, trade facilitation and single window time bound clearance systems. At the end of the process, the average firm should be better off in doing business than earlier. However, translation at the ground level requires a lot more attention.

Revival of consumer demand – Despite lower inflation, 7th Pay Commission, and good monsoons, demand has not increased as fast as expected and industry capacity utilization remains subdued. The measures for placing more disposable income in hands of consumers through targeted subsidies, MNREGA, and easier credit to MSME is welcome. Inflation control is an imperative, particularly for food.

Revival of global demand – Recent export surge for February notwithstanding, global demand may remain a challenge. India also needs to boost its share in global trade. There is need to drive up export diversification in terms of products and markets.

As India’s economy grows, industry will assume the central role as a driving force. Since liberalization in 1991, successive Governments have adhered to the task of opening markets and enhancing market forces, while giving more freedom to the private sector. In the recent past, reforms have continued to favor business by focusing on critical areas such as ease of doing business, opening up to foreign direct investments, creating new infrastructure and supporting and encouraging sectors such as manufacturing, financial sector, and services. As these policies are translated into results, the space for private industry enlarges.

The Government has taken a number of calibrated steps to reinforce growth and strengthen the economy.

Demonetisation of large currency notes and replacement with new notes could have a beneficial impact on the regular economy and is expected to widen the tax base. A big push to digital transactions and financial technologies has taken place in the last few months with key platforms rolled out through banks, e-payment ventures, and so on. The Bharat Interface for Money or BHIM is an app that permits merchants to accept payments based on fingerprints and Aadhar number of consumers, without need for internet connections.

India has more than 1 billion Aadhar cards, 260 million Jan Dhan Yojana accounts, and over 1 billion mobile phone subscribers. These are being used for disbursing subsidies through 100 schemes directly to needy persons, saving the government an annual Rs 40,000 crore.

Other major reforms during the year included:

Introduction of the GST, the single largest indirect tax reform in the liberalization period: This is expected to make India a single market and increase efficiency and productivity of the economy. Over the past year, major progress has been made and the enabling legislation has been passed by the Central and state governments. The transit process for bringing traders and manufacturers on to the GST Network has commenced.

Ease of doing business: This is an ongoing exercise which has made rapid progress, particularly by state governments. 12 Indian states have achieved completion rates of over 90% on the 340 identified regulations and processes last year, and this process is bound to continue as states are now building their competitiveness. The third phase of monitoring has commenced including industry feedback.

Infrastructure build-up: The Government has undertaken several high-profile infrastructure projects and is fast-tracking their implementation process. The Sagarmala project of coast-led development is an ambitious project envisaging coastal industrial corridors, upgradation and modernization of ports and construction of new ports, hinterland connectivity, and skill development of coastal communities. This project in itself entails an outlay of Rs 12 trillion, or close to $180 billion.

Similarly, railways too have embarked on a Rs 8.5 trillion modernization project, and have opened up manufacturing sectors for FDI. Roads and highways are being constructed at the fastest pace ever, and the ambition is to further pick up speed to 41 kilometers per day.

Make in India: This campaign has now gained pace, and as many as 42 electronics firms have started on mobile phone production in the last year alone. The new textiles and garments policy, capital goods policy and defence manufacturing offset policy are further pushing the manufacturing sector.

Going forward, some of the areas that need to be actioned include:

A roadmap to boost growth, investments in J&K, Ladakh

Turning a threat into opportunity