Building an Inclusive, Sustainably-Developed India by 2022

CII’s India@75 initiative envisions an inclusively-developed India by the 75th year of national independence in 2022. The initiative brings together all stakeholders, including the Government, industry, institutions, community groups, and individuals, to translate this vision into a reality. The late Prof CK Prahalad is the inspiration behind India@75. He articulated the idea of holistic three-dimensional development of India through economic strength, technological vitality and moral leadership.

CII adopted the vision on 8 May 2008 post validation through a pan-India collaborative public consultation, which resulted in the creation of vision documents for 17 States and district development plans for 18 districts; besides a National Vision Document, aptly titled ‘India@75 – The People’s Agenda’, towards achieving the vision objectives through various themes.

India@75 was established as a Foundation on 13 July 2012. It has a two-tier organizational structure, with a Board of Trustees and a CII Council on India@75; currently chaired by Dr Naushad Forbes and Mr Rajan Navani respectively. The Board comprises senior industry members, while the Council brings together industry, academia and civil society members committed to contribute for the vision of India@75.

The Government of India has endorsed the India@75 vision on skills. Taking a step forward, India@75, in partnership with the National Skills Development Corporation (NSDC), launched ‘Power to Empower,’ a Skills Enterprise Plan Competition, to enable a sustainable vocational skills ecosystem in India. The aim is to encourage entrepreneurs to come up with innovative and scalable business solutions to skill the youth. The competition has successfully completed 4 editions and has achieved the primary objective of popularizing skill development and creating a pipeline of projects for the NSDC.

The ‘Power to Empower’ campaign has engaged over one million youth and enabled over 10,000 business ideas to get underway.

Skillpedia is an online platform conceived, designed and developed by India@75 to bring together various stakeholders in the skill development space to collaborate and leverage each other’s strengths, as well as to bridge the demand and supply of skilled workforce and resources, to create an inclusive skill ecosystem in India.

Skillpedia has been adopted by the Ministry of Skill Development and Entrepreneurship.

Volunteerism has been identified as an enabler, cutting across all the vision elements of India@75. To harness volunteer energy and to leverage it as a channel of connect, India@75 has instituted some key initiatives, such as

Today, the ‘Count Me In’ volunteerism initiative has reached out to 16.5 million people and engaged over a quarter million volunteers. Under Pro Bono, over 400 projects have been delivered with benefits over of over `150 million for non-profits.

‘City Connect’ – an industry-led platform for collaborative and participative urbanization to create livable cities was first established in Bengaluru. The model has been refined and adopted by India@75 as a next practice, and has been successfully replicated in six more cities.

The Ministry of Urban Development has vastly appreciated this platform as a model for citizen engagement for collaborative urbanization initiatives, especially for the 100 Smart Cities coming up in the country.

India@75 creates multiple platforms to bring convergence and alignment for its vision with influencers and common citizens alike. These stakeholders are across the board from the Government, non-profits, corporate organizations, public sector enterprises, et al. Some key platforms are

Since 2007, CII member companies have granted 1,54,272 scholarships to SC/ST students for education, under the CIIFAEA scholarship supported by Tata, BHEL and a number of CII companies.

India@75 has trained 3,07,799 SC/ST candidates through skill hubs, skill gurukuls and skills projects, working with leading companies such as URC Constructions, TVS Logistics, St Gobain, Schneider Electric and Tata, among others, under their CSR umbrella.

There are 22 CII Pan-IIT Skill Training Gurukuls in backward districts for SC/ST youth, which have so far impacted 52,000 beneficiaries.

Three Skill Training Hubs are benefitting 6000 youth per annum. The aim is to scale these up to impact 1,60,000 youth. CII Model Career Centers in Gurugram, Mumbai and Chennai, are already impacting 50,000 youth per year, with the ambitious target to impact 4,60,000 beneficiaries.

Industry-led City Connect chapters have been set up in Chennai, Bengaluru and Pune as an interface between citizens and Urban Local Bodies. The City Connect platform is to be extended to include all smart cities as identified by the Government 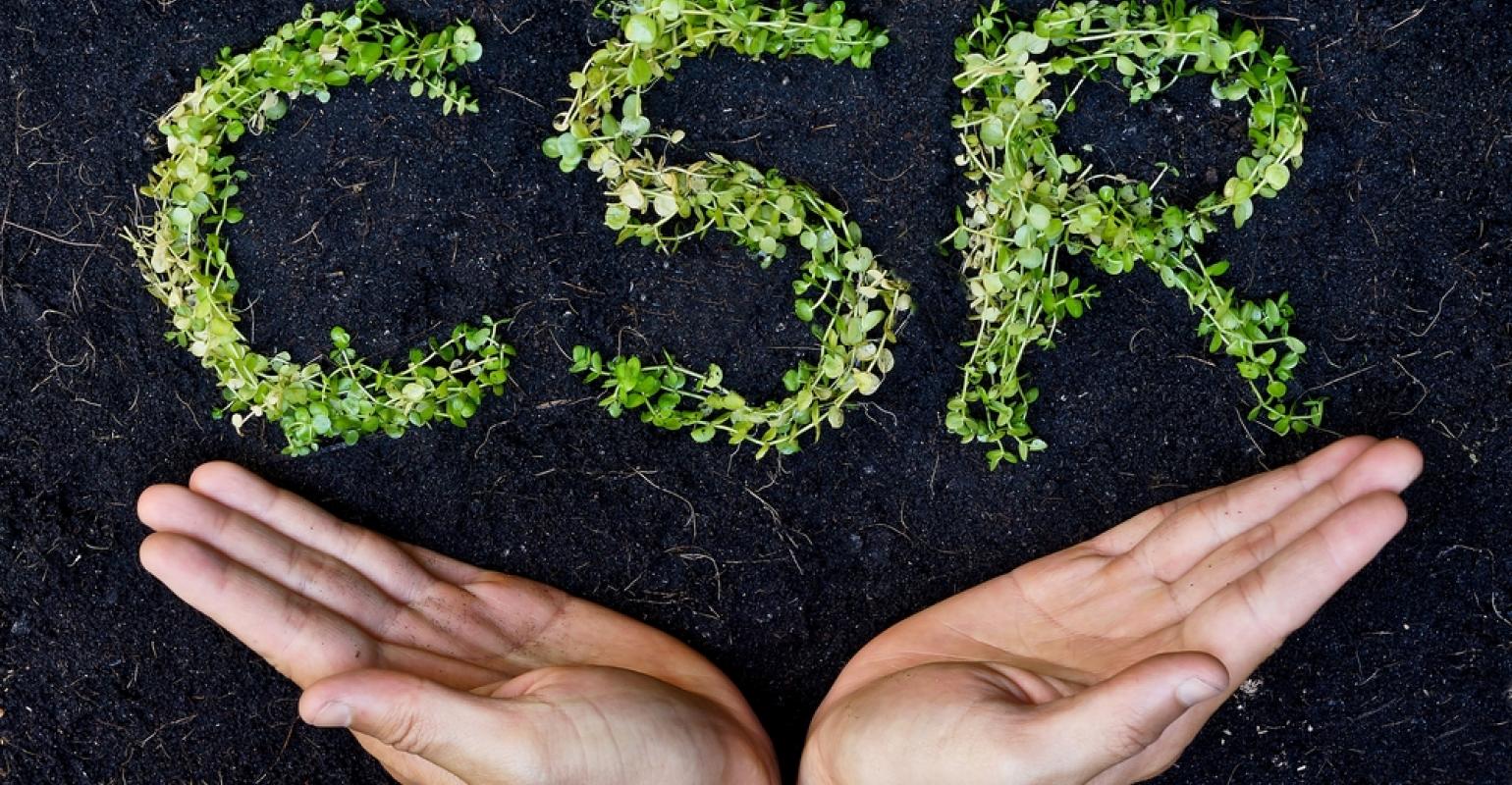