Budget 2021: Make it inclusive and substantive

Budget 2021 is being presented under exceptional conditions.

This is borne out from the advance estimates that show India’s GDP growth to contract by 7.7% in 2020-21, the worst in four decades. The reverberations of this are being felt on lives, livelihood and growth.

GoI has been quick to react with targeted measures to arrest this fall. Under the circumstances, Finance Minister Nirmala Sitharaman should unravel a pragmatic budget. One expects that it would delineate a policy plan that revitalises growth drivers, alleviates distress, supports livelihoods and helps create a resurgent India that is both inclusive and self-sustaining.

The need for fiscal support to lift the economy is paramount. Hence, GoI should relax fiscal consolidation for a year, and announce a realistic fiscal deficit target for FY2022. Further, the deficit should be seen from the longer perspective of 3-4 years, and not be a one-year outlook. There is a need to go for a ‘fiscal deficit range’, instead of a fixed fiscal deficit target, as well as improve the quality of deficit by including off-budget liabilities, and ensuring greater transparency in budget numbers.

At the same time, a clear roadmap should be delineated for a return to the path of fiscal consolidation, depending on the rate of economic recovery. Such an approach sets the template for growth, resulting in smaller deficits in the future.

Second, the space gained by expansionary fiscal policy should be utilised to enhance capital expenditure targeted towards areas that have a high multiplier effect. GoI should fast-track existing infrastructure projects underway, rather than go for new ones. It should notify the shelf-ready projects, which are in the National Infrastructure Pipeline (NIP), for implementation. It would crowd-in private investment and kick-start a virtuous cycle of revenue, job-creation and private investment.

With the COVID-19 pandemic having revealed India’s health infrastructure inadequacies, Sitharaman would do well to increase allocations for healthcare. The 2017 National Health Policy pledges to increase public spending for healthcare to at least 2.5% of GDP by 2022, from the current 1.5%. The budget must work towards this target.

A direct demand-inducing measure is for the government to speedily release all outstanding payments or tax refunds owed to service providers in the form of pending bills. This includes goods and services tax (GST) refund dues. These could be small or large companies, state governments, etc.

Third, resources for capital expenditure can be raised in several ways, including public sector undertaking (PSU) disinvestment and strategic sales. Another model to generate funds would be monetisation of land and other assets owned by government or PSUs. It is also important to seriously consider expenditure rationalisation to free up the fiscal space.

Fourth, GoI should also take steps to rejuvenate public sector banks (PSBs) by bringing down its stake to below 50% through the market route over the next 12 months. This should be done for all except 3-4 financially strong banks such as the State Bank of India (SBI), Bank of Baroda and Union Bank. Further, steps like creating multiple bad banks, creating development financial institutions, and creating an agency for investigating financial sector frauds are much needed.

Fifth, in the matter of employment and exports, GoI should ensure speedy creation of jobs, considering the distress caused by the pandemic. For employment generation, there is a need to raise the cap to `50,000 to become eligible for 30% deduction on emoluments paid to new employees for three years. Enhancing allocation under the Mahatma Gandhi National Rural Employment Guarantee Act (MGNREGA) scheme, job stamps scheme for urban employment, addressing skill gaps, etc, should be key considerations.

The export market is a key driver of employment generation, and should be leveraged through a policy that supports greater participation in the global value chains (GVC). This would be possible by bringing down import tariffs, which would help us exploit — and benefit from — global markets.

This article was first published in The Economic Times on January 22, 2021. 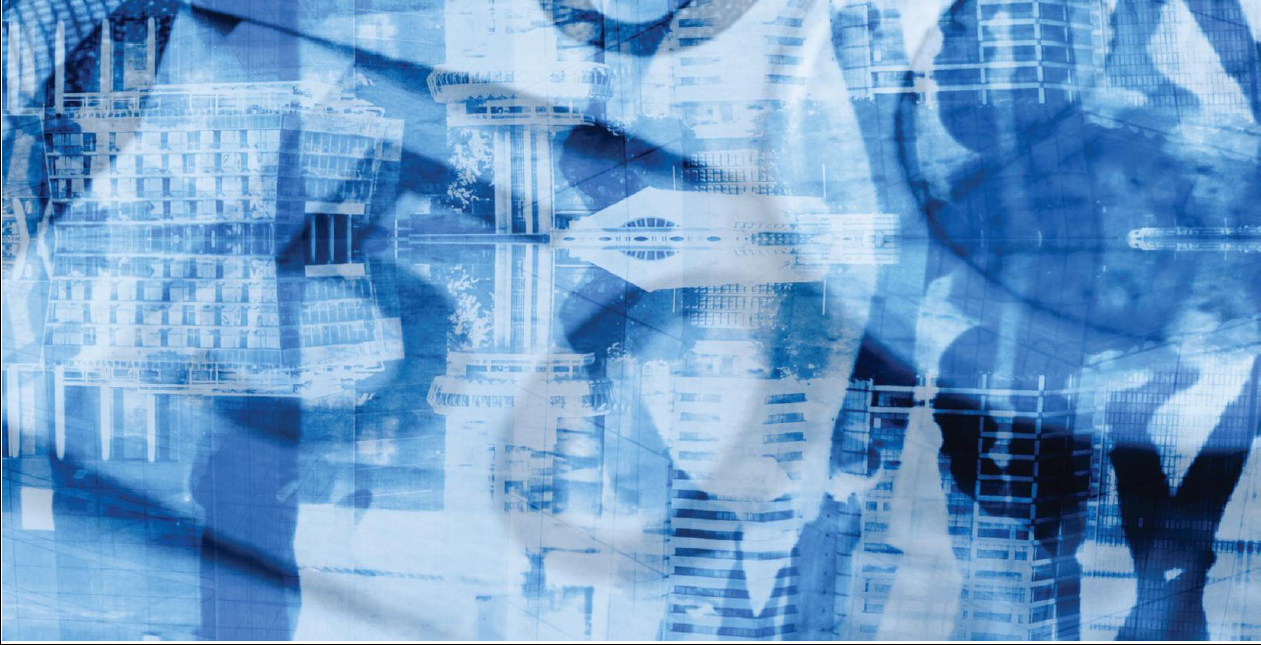